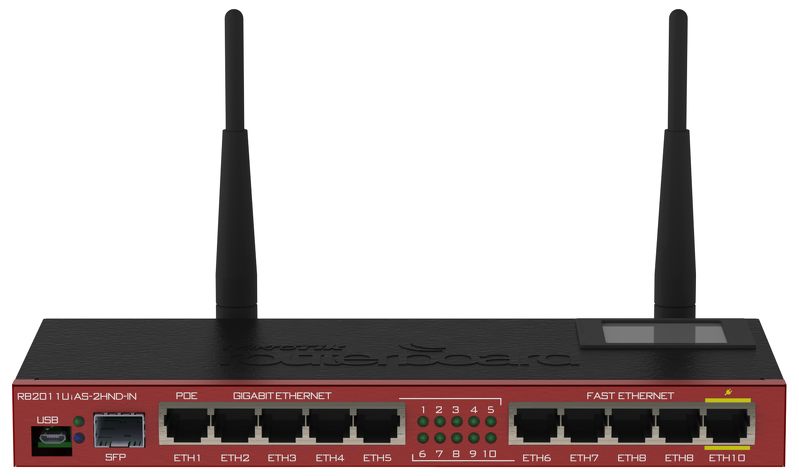 I have no cennectivity to my new device. I changed ports for one from "switch1" and everything is working properly. There is problem when I try to use ports from "switch2".

I'd suggest to remove ports from bridge if it is possible to add them to switch group. When your ports are bridged - all packets going through these interface are processed using CPU while, if they would have been in the same switch group, special switch chip would process those packets, decreasing load on CPU.

After doing that you'll get two separate and independent switch groups, however, as you mentioned it in your post, you want them to be connected. In such case, there are two options:

In this case, switch groups 1 and 2 will be switched using CPU, so any packet going from any interface in group 1 to group 2, or vice versa, will be processed using CPU.

NOTE: don't forget to assign an IP address to the bridge and, if you're using DHCP server on Mikrotik, change its interface to bridge-local as well.

Just connect any port from group 1 (ether1-5) to any port in group 2 (ether6-10). Yes, it takes 2 port and only applicable if you have ones. If all ports in one of the switch groups are already in use, I'd suggest using first option (bridging).

Not the answer you're looking for? Browse other questions tagged switch router lan bridge or ask your own question.

10
Redundancy between router and servers
5
802.1Q VLAN over Deliberant APC wireless bridge - am I doing something wrong?
8
Advice for network & device configuration using Comcast Modem?
0
Sharing a single port with 2 VLANs on a Baystack 5510
2
cisco catalyst 3560 rate-limit on vlan is not observable with iperf