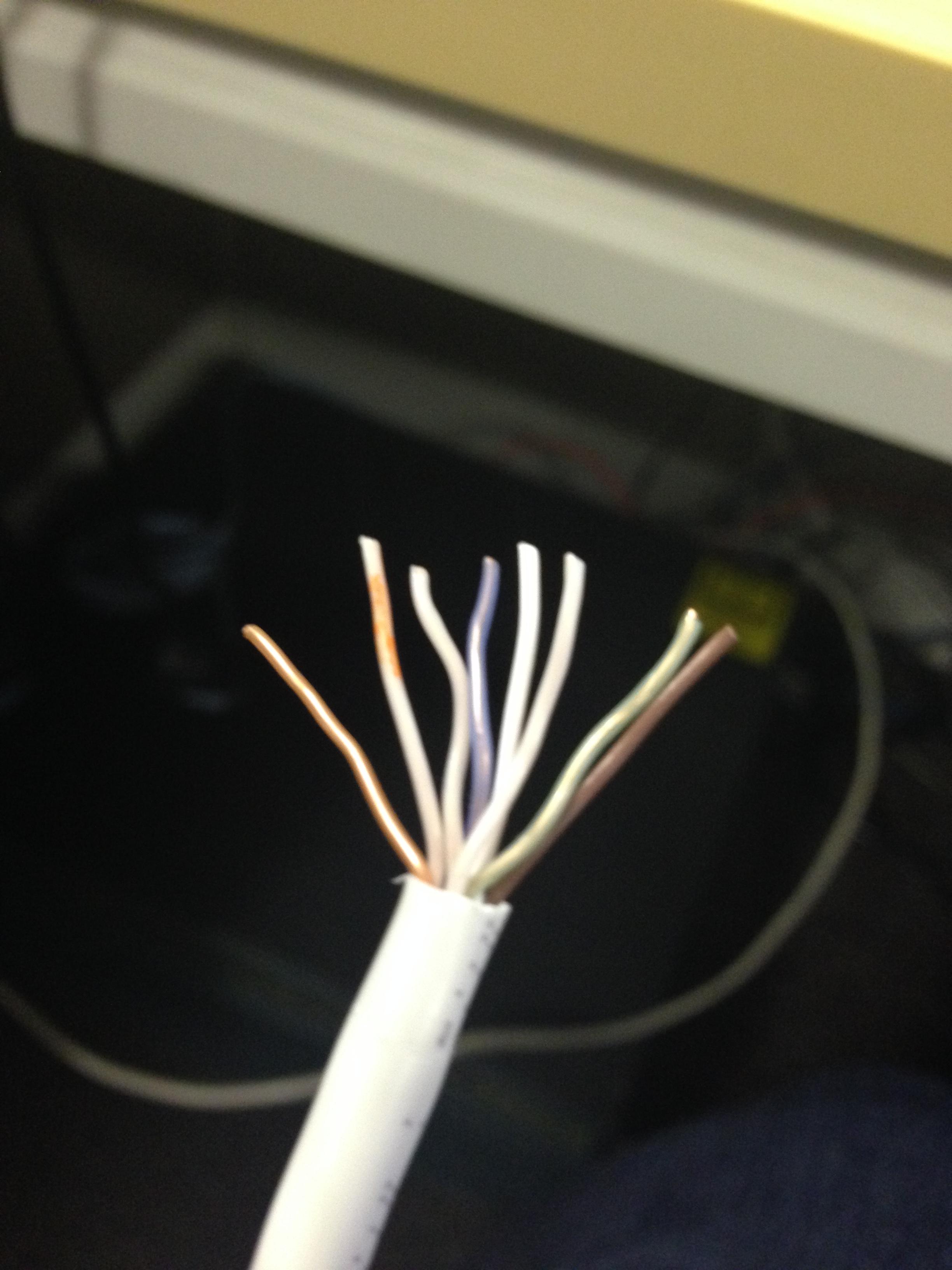 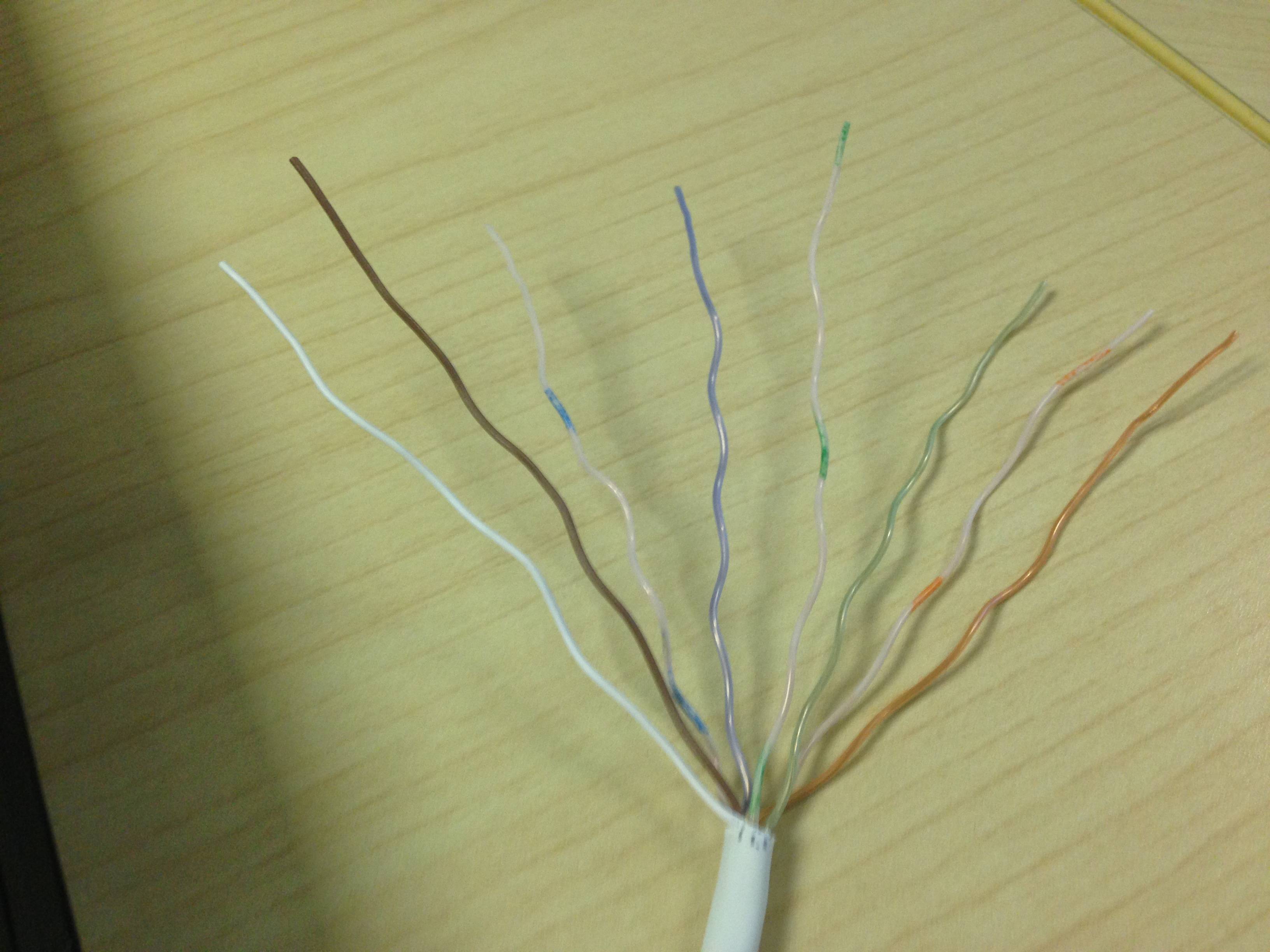 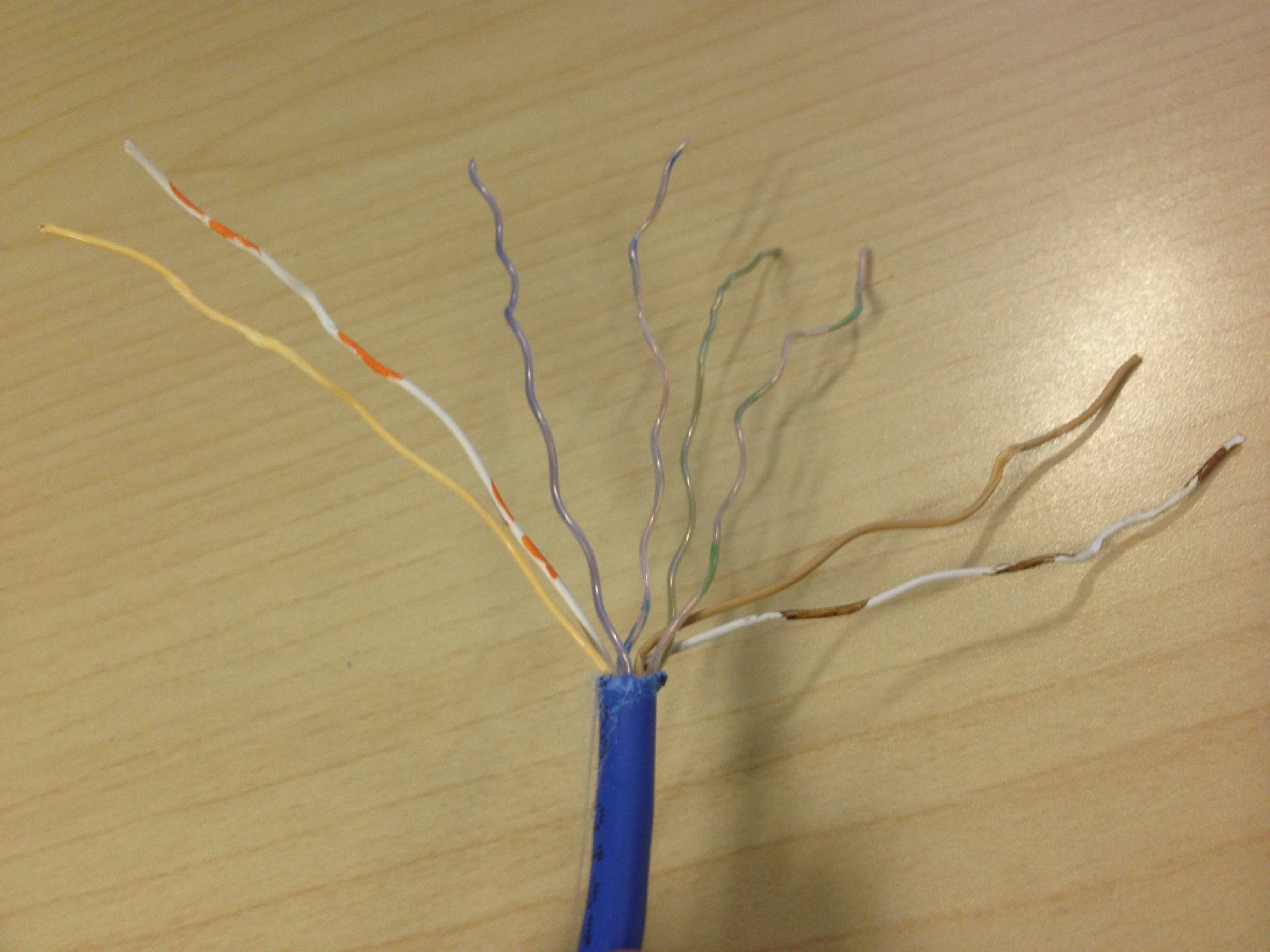 1
Externally Rated - CAT Cables - how to tell
5
How to repair a break in a long Cat-5e cable run
2
Wierd Ethernet Color Wiring / Rj-45 Connectors
6
CAT7 Ethernet cable: order of wires in the clamp
8
Running Cat 7 STP cables in the same cable trays as 3-phase power cables
2
Is it possible to carry POTS and gigabit ethernet over the same Cat 5e/6 cable?
1
Does the 568A vs 568B standard affect the transmitting and receiving wires on the CAT-5 cable?
2
How can twinaxial cables be faster than CAT cables