How to setup HA on FortiGate VM?

i have setup 2 VM's on ESXi with FortiGateVM100, and trying to setup HA cluster on it.

I connected 2 fortis interfaces to same port-groups (same vlans). Then i entered same ha group-name, same password, priority 128 on one, and priority 100 on second, rebooted them.

after reboot both of them appears as master and doesn't see each other in HA status.

if i run sniffer on any of them (diag sniffer packet none 6) - i see ha packets from both of boxes (i can distinguish it by mac-addresses). So it seems that VM's can talk to each other, but they don't do it.

Where to dig? how to setup HA on FortiGateVM?? 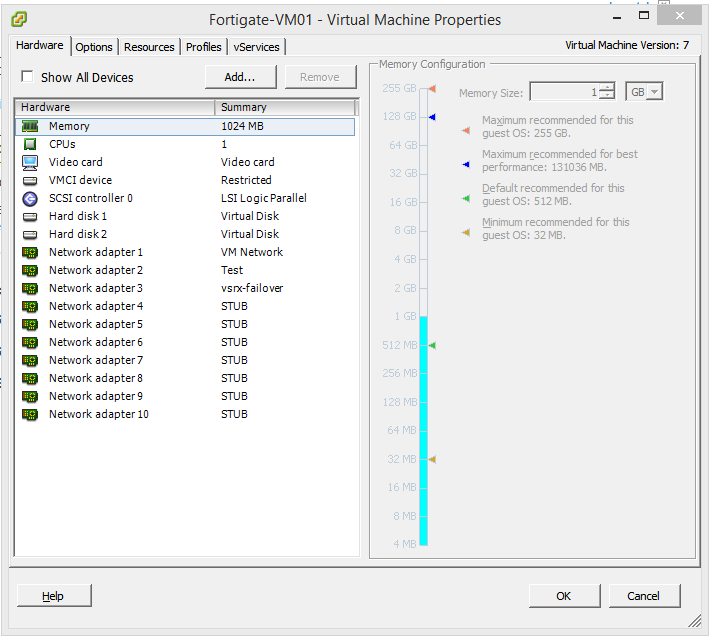 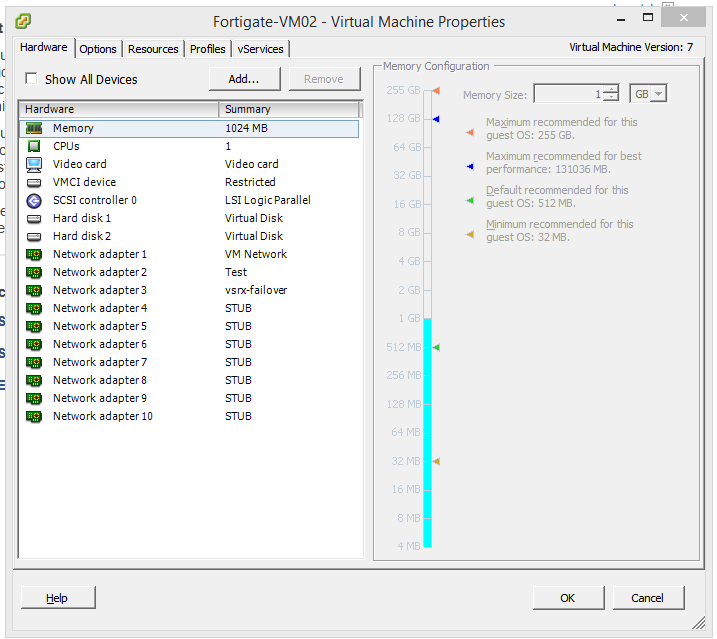 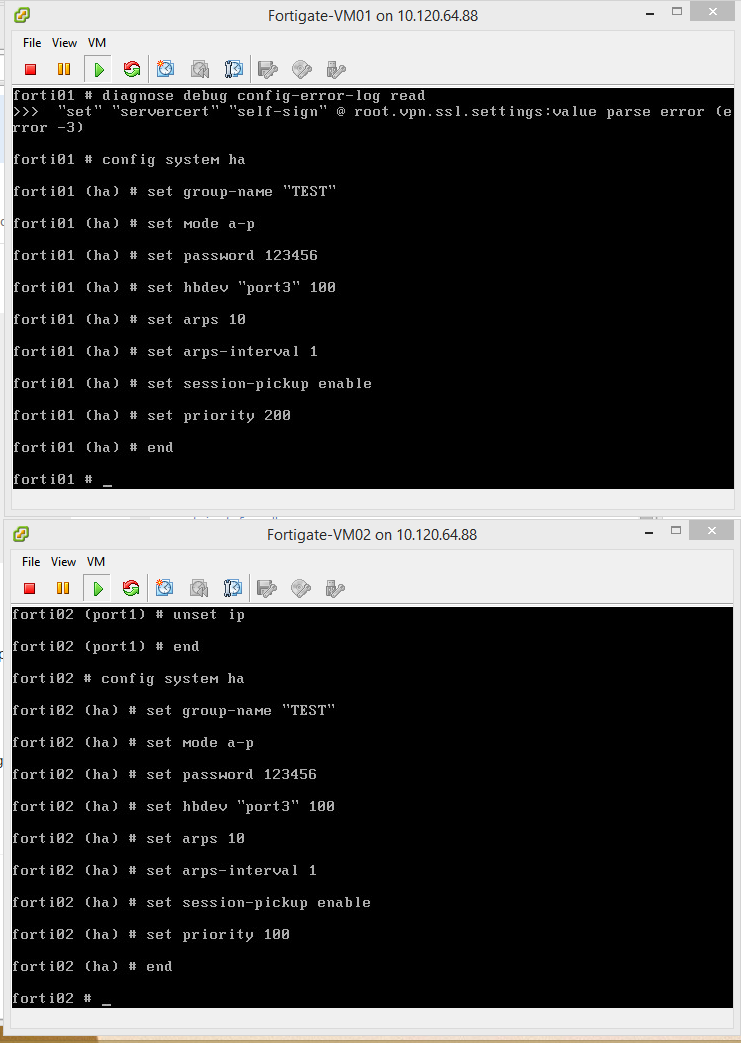 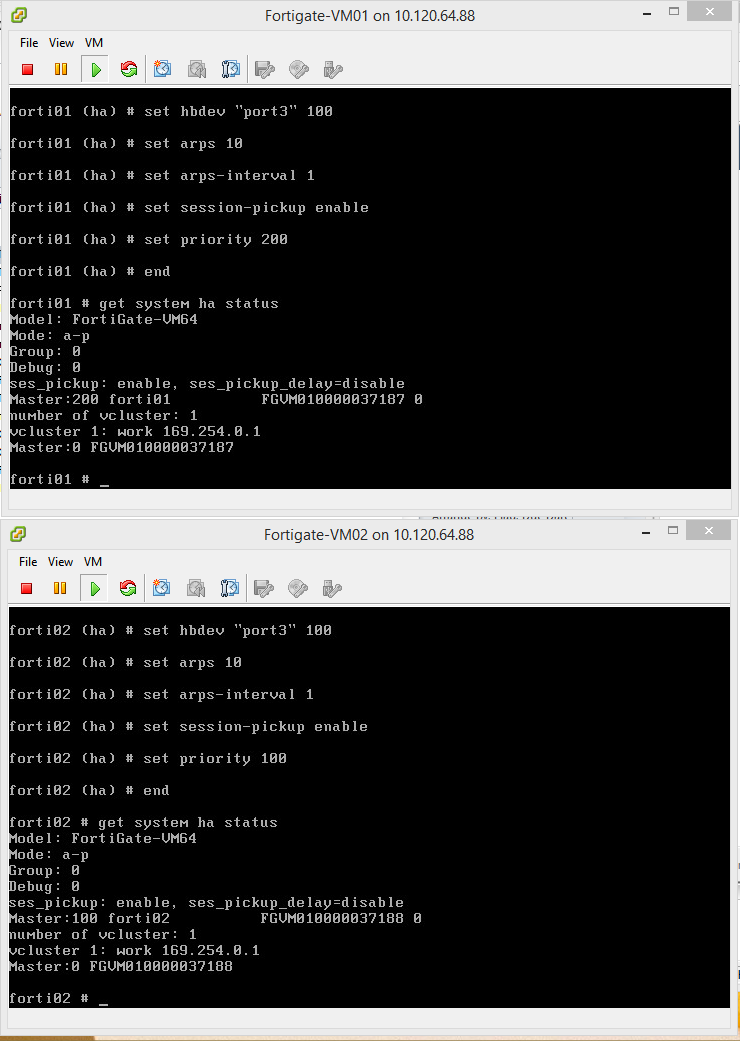 Solved. One have to switch promiscous mode security setting to accept on the port-group for heart-beat interfaces inside vswitch configuration.

you must define some settings, like heartbeat interface. This is a example in CLI:

Can you copy/paste you own ha settings?

to do that, in CLI type config system ha->show

and for best practices, is better if hearbeat interfaces are in a vm port group just for this purpose.

Not the answer you're looking for? Browse other questions tagged fortigate or ask your own question.