What is the diffrence between a NIC frame and an IP packet?

I searched on google and it only gave me limited information on the differences. I need to know what are also the components on the two encapsulations. Not much information on IP packets except just packets.

Dear you must know that there is no thing called NIC frames because NIC is OSI layer 1 device such like hubs and cables so it simple generate bits (0s and 1s) , each OSI layer generate different type of Data called protocol data unit PDU and special device can understand it as next 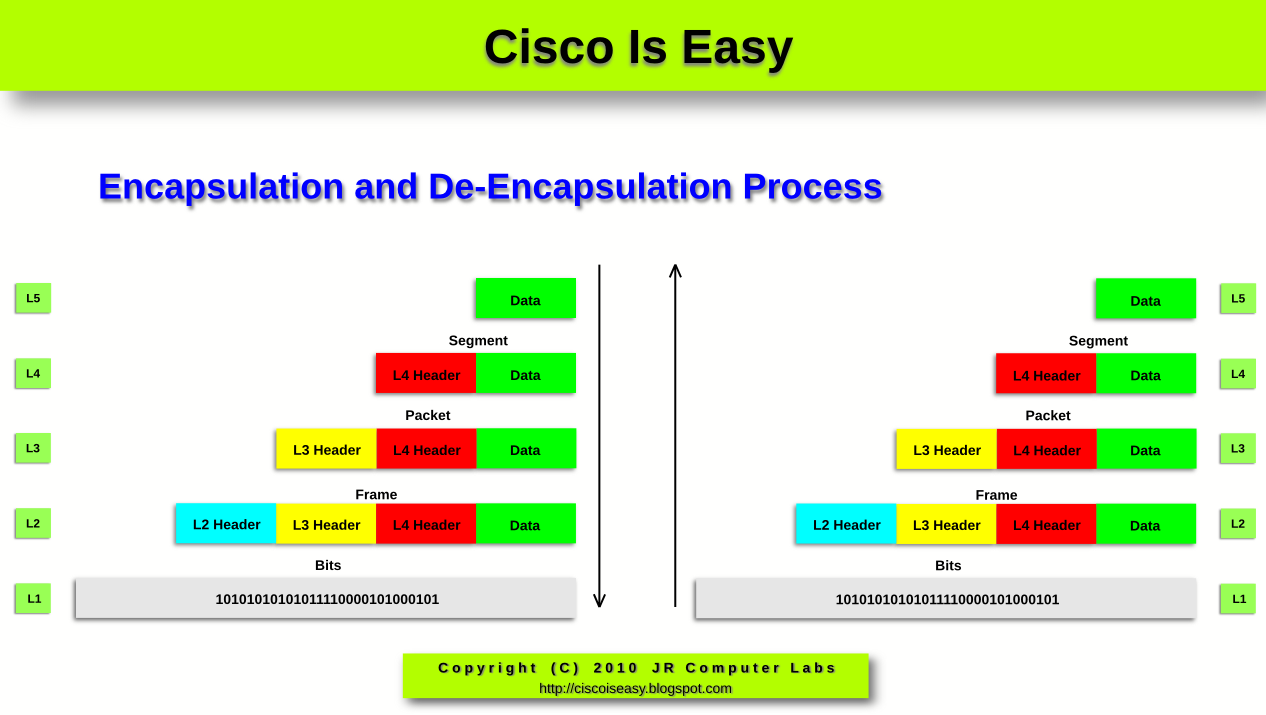 now we can answer your question , each Layer add functional header to the previous layer for example L3 will add header indicate source and distination L3 address (IPs) or some times called logical address and other informations provide end to end delivery insurance and so on as next

2
How do servers recognize what device requested a page, when multiple devices can share the same ip address?
3
What is persistent connection and session
4
How does a NIC know where the start of a frame is?
3
Do the concepts of IP address and network interface not belong to the same layer?
0
OSI Layer Model
1
In the ISO model how does the Network Layer and Application Layer knwo when frames and segments respectively are complete
1
How can a router port forward and read the destination port if it's a L3 device