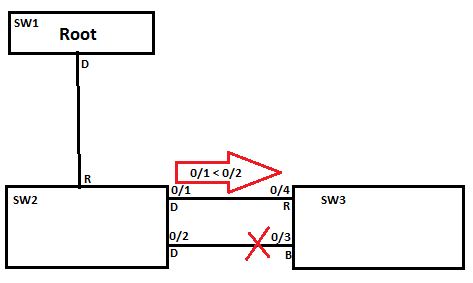 10
RSTP: Using switches in pairs to two switches?
7
Uplinkports between two Cisco stacks gets blocked by RSTP
2
how to read the STP status (FORWARD/BLOCKING) of each interface/port via SNMP
1
How does STP calculate the lowest port ID
1
STP - Port path cost won't update
2
Root path cost?
1
STP port flapping
1
root port election in STP
1
ASA Inspection clarity
1
STP Convergence: How does a port initially in blocking state know it needs to change to a designated port?