I have a server hardware with installed windows server and DHCP server running on it.

My network is 192.168.0.0/24. A small issue we just faced is the client machines could not get an IP address from the dhcp server. I then checked that the server nic with the IP 192.168.0.250 which runs the dhcp server also had one more IP address in the 190/8 range. This was probably assigned for some testing purposes.

Once I removed the 190 IP the problem seemed to have been resolved. Microsoft's dhcp troubleshooting document mentions this in the first scenario but says nothing about multiple IPs on the same NIC.

I just needed to confirm if that was the issue or something else is happening under the hood. I have this query also because on this same network I had some issues like random machines not pinging their default gateway but could very well ping and access the rest of the network.

I am no expert at wireshark but during a wireshark packet capture test i could see some STP packets and later learned that STP is disabled. The network layout to my best knowledge is as below.

One more doubt i have is that will those multiple links going to the storage in anyway cause network loops. I don't have the idea about their configuration as of now.

If you had several IP addresses assigned to the same NIC without using VLANs, you would most likely end up in the situation requiring what MS DHCP calls superscopes.

This allows you to group several DHCP scopes into one super-scope, and the server will then check to see if there is a match within any of those scopes, and not just the one associated with whatever IP it thinks is the primary NIC IP.

So in your situation, assuming I understood it correctly, if you did not setup superscopes, you would not be getting an IP. Removing the second NIC IP then gets you out of that situation and back into traditional DHCP behaviour.

Loops may be the root cause. A high percentage of the network issues is caused by a loop, so you must make sure you network is loop free. You can use a free tool which can scan and draw connectivity diagram (e.g. Spiceworks, NMAP, etc.). 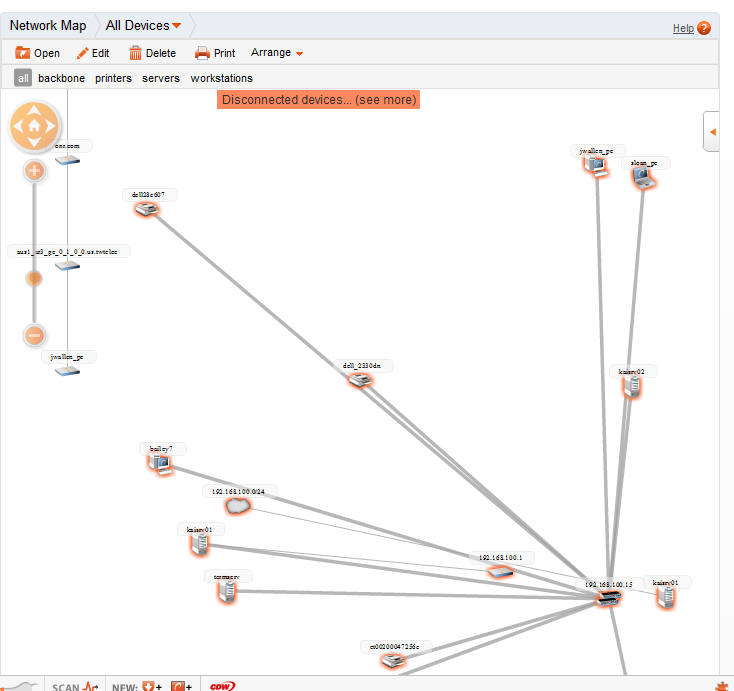 6
Mobile devices behind wireless bridge not getting IP address
0
Devices Not Getting DHCP Addresses from DHCP Server When Connecting Through Ruckus 7363 AP
1
Laptop can get DHCP address but other devices cannot when plugged into the same switchport
2
DHCP not working on clients connected to Nexus 3048 but works on SVI
4
Random DHCP clients do not accept Cisco Catalyst DHCP server's offer
0
Connectivity from DHCP-based machines to servers with static IP addresses on the same gateway
0
I have a small managed switch I want to use as the default gateway for my subnet, but something isn't working