What is the reason for the different order of the Source and Destination in a L2 header?

A TCP/UDP header (Layer 4) lists the Source Port, then the Destination Port: 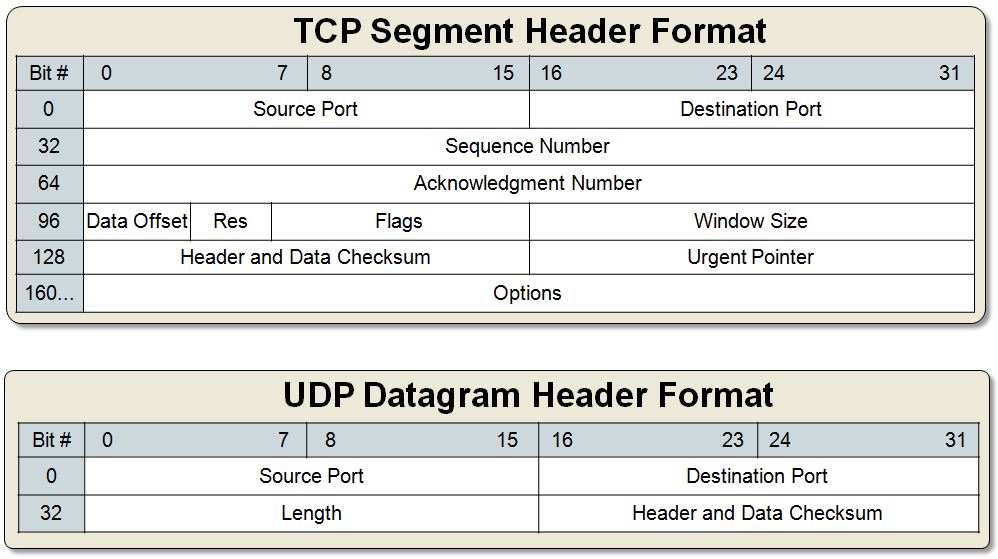 An IP header (Layer 3) lists the Source IP, then the Destination IP:

An Ethernet header (L2) and a WiFi Header (L2) lists the Destination MAC then the Source MAC: 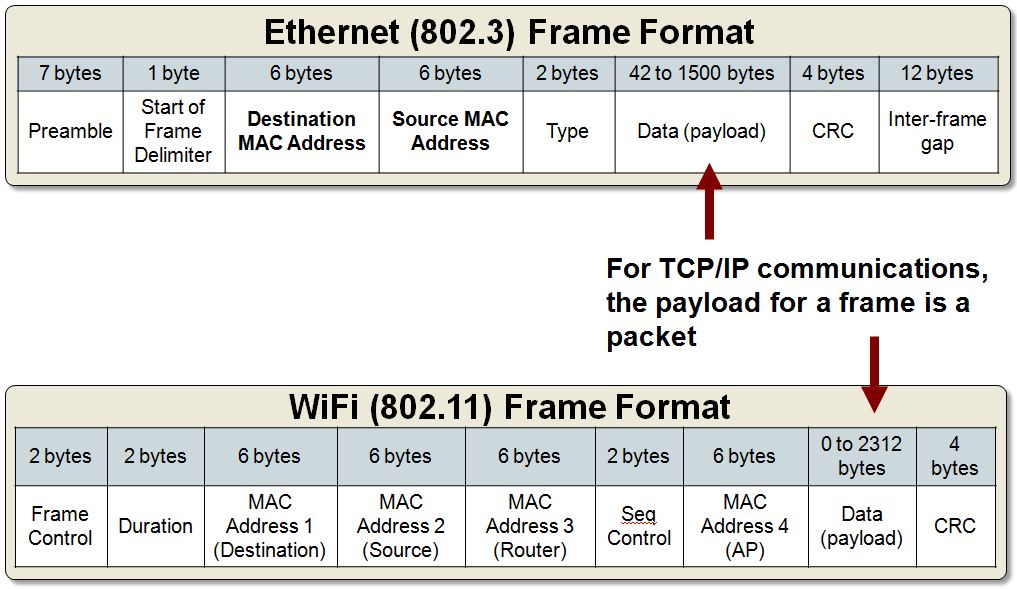 Is there a reason for the switching of the Source and Destination in the L2 headers? If so, what is the reason?

The roots of the two technologies just are not really related.

When Bob Metcalfe, et al. were creating ethernet, they were not working with Vint Cerf, et al. who were creating IP. These were two completely separate efforts. When ethernet was created, it was not at all clear that IP would become dominant, and ethernet was just one of several LAN technologies that was vying for attention. IP didn't get on ethernet for a relatively long period of time because IP was originally connecting universities across the country using WAN technologies.

Eventually, the market forces preferred the two technologies, and they ended up the dominant technologies in their respective niches, but, although they were both conceived (1970s) and born around the same time period (ethernet in 1980, and RFC 791 in 1981), they actually didn't have much to do with each other until the 1990s, and they are still maintained by completely separate standards organizations.

I don't have a source for it, but I'm pretty sure that the Ethernet creators wanted to let hardware devices decide as soon as possible whether they wanted to receive a frame or not - remember that early Ethernet used a shared bus which means each frame is received by every node in the network and Ethernet has always been hardware-based.

The destination MAC in front also comes in handy for switching, but that was invented many years later than Ethernet.

In contrast, IP is a protocol that was conceived as running in software. A packet is "somehow" received (IP doesn't care) and only then it is processed by the IP stack. It simply doesn't matter where the destination address is located.

Of course, today a lot of IP processing goes on in hardware as well, but when it was designed that wasn't really imaginable.

Not the answer you're looking for? Browse other questions tagged ethernet ipv4 tcp protocol-theory udp or ask your own question.

7
Position of source and destination IP in an IP packet
1
Is an IP address assigned only to something with a Mac address?
0
Why we need ARP when each device has its own IP address?

4
port numbers for TCP and UDP
2
Why source and destination addresses should match in GRE tunnel?
1
Can the source mac address in an Ethernet header be used to identify the sender?
1
UDP Over Ethernet - Where exactly and in what order will the UDP information show up in the payload of my Ethernet frame?
3
Are IP source and destination fields necessary on LAN?
8
Why is a TCP Socket identified by a 4 tuple?
6
How does the transport layer tell UDP apart from TCP?
0
Do segments at the transport layer contain IP information?
1
How n level come to know the n+1 level contents?