I'm kind of new to working directly with networking hardware (prior to my current job, the closest I got was logging into a Cisco router and modifying NATs), and have been tasked with automating the initial setup of various hardware. Because most of the hardware is either inaccessible over the network upon first boot, or because they're designed to be used with a wizard rather than just straight inputting commands, I've resorted most of the time to using expect scripts.

Is this a typical approach? Or are there other methods people generally use instead, be it scripting, or something completely different? If you need a concrete example, let's look at a Cisco 2900 series router. 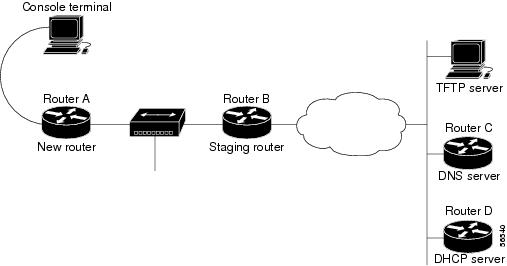 Not the answer you're looking for? Browse other questions tagged cisco automation or ask your own question.