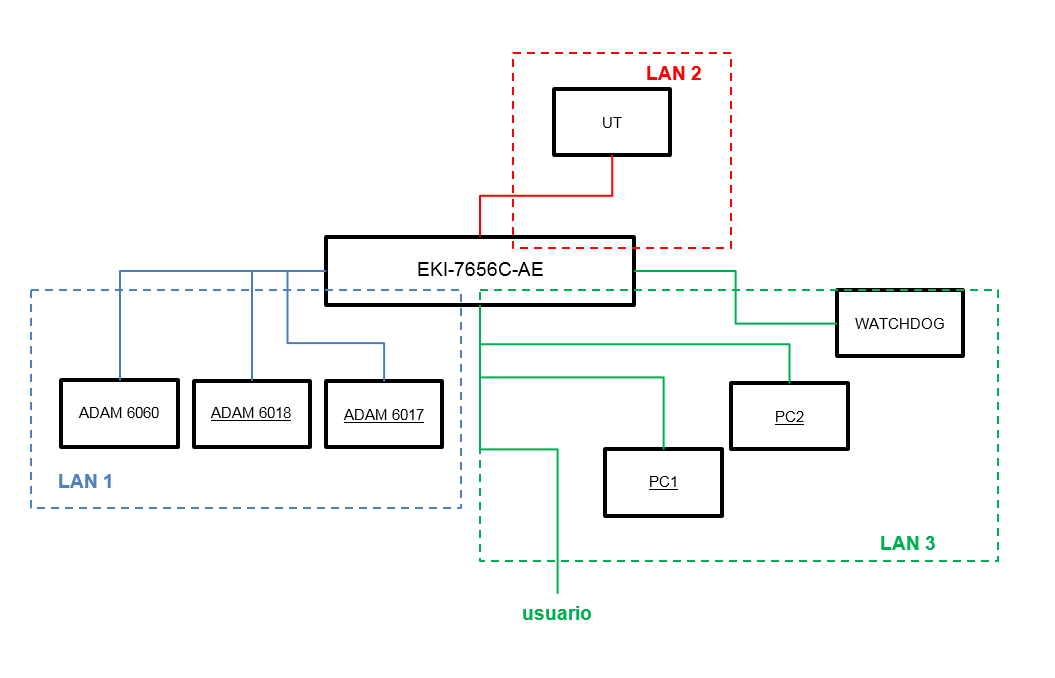 4
Trying to configure HP Procurve VLANs to segment Unifi guest traffic to another network
5
802.1Q VLAN over Deliberant APC wireless bridge - am I doing something wrong?
3
Subnet routing problem
0
What is the correct way to construct this subnet
1
How to fix this messed up routing scenario with two IP's from same subnet on distinct WAN's?
2
vlans - How to manage vlans in this scenario?
1
Which TAP is the right one for my network?
2
Restructuring office network advice and How to go about VLAN setup?
3
Industrial Ethernet network design