I need to setup VLANs: 90 for workstations, 20 for servers and 50 for voice. I've setup the VLANs in the SonicWALL under X0 which is the LAN interface. 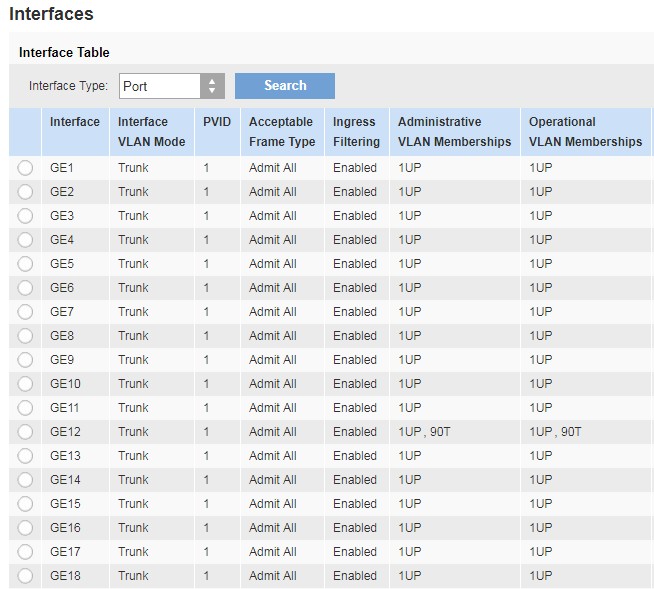 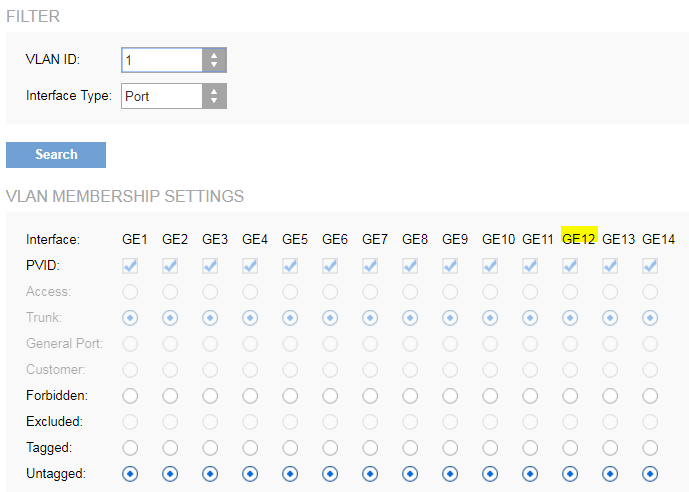 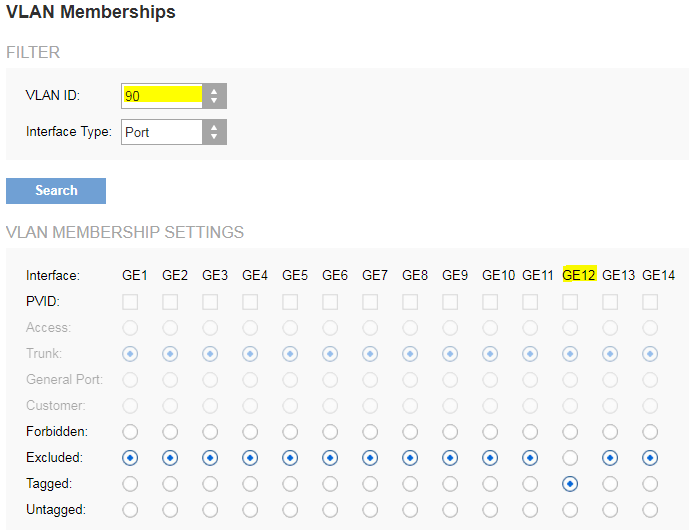 Am I missing any hardware to route between the VLANs? Where should I start with first to troubleshoot?

VLANs are layer-2 constructs that logically divide a switch into multiple, virtual switches. Normally, you put a different layer-3 network on each layer-2 VLAN. Traffic from a VLAN must pass through a router in order to reach a different VLAN. You must consider the layer-2 and layer-3 aspects when setting up different VLANs.

As Zac67 points out, you need a trunk from the router to the switch. Trunks with multiple VLANs must tag the frames in order for the devices on each end to distinguish which frames are for which VLANs. You can have a single VLAN with no tags, called the native VLAN. The devices will assume that any untagged frames belong to that VLAN. On some devices, the native VLAN must be VLAN 1, and that is normally the default untagged VLAN. On the switch access interfaces, you do not tag the frames, regardless of the VLAN. Most hosts do not understand frame tags, and because the tags add four bytes to the frame header, the tagged frames are dropped as damaged.

Not the answer you're looking for? Browse other questions tagged routing switch firewall sonicwall network-access or ask your own question.