How to use dynamic NAT to allow access from customer RFC1918 subnets for access to Internet and LAN?

I am currently working on a project for a SP and one of their requests has me stumped. 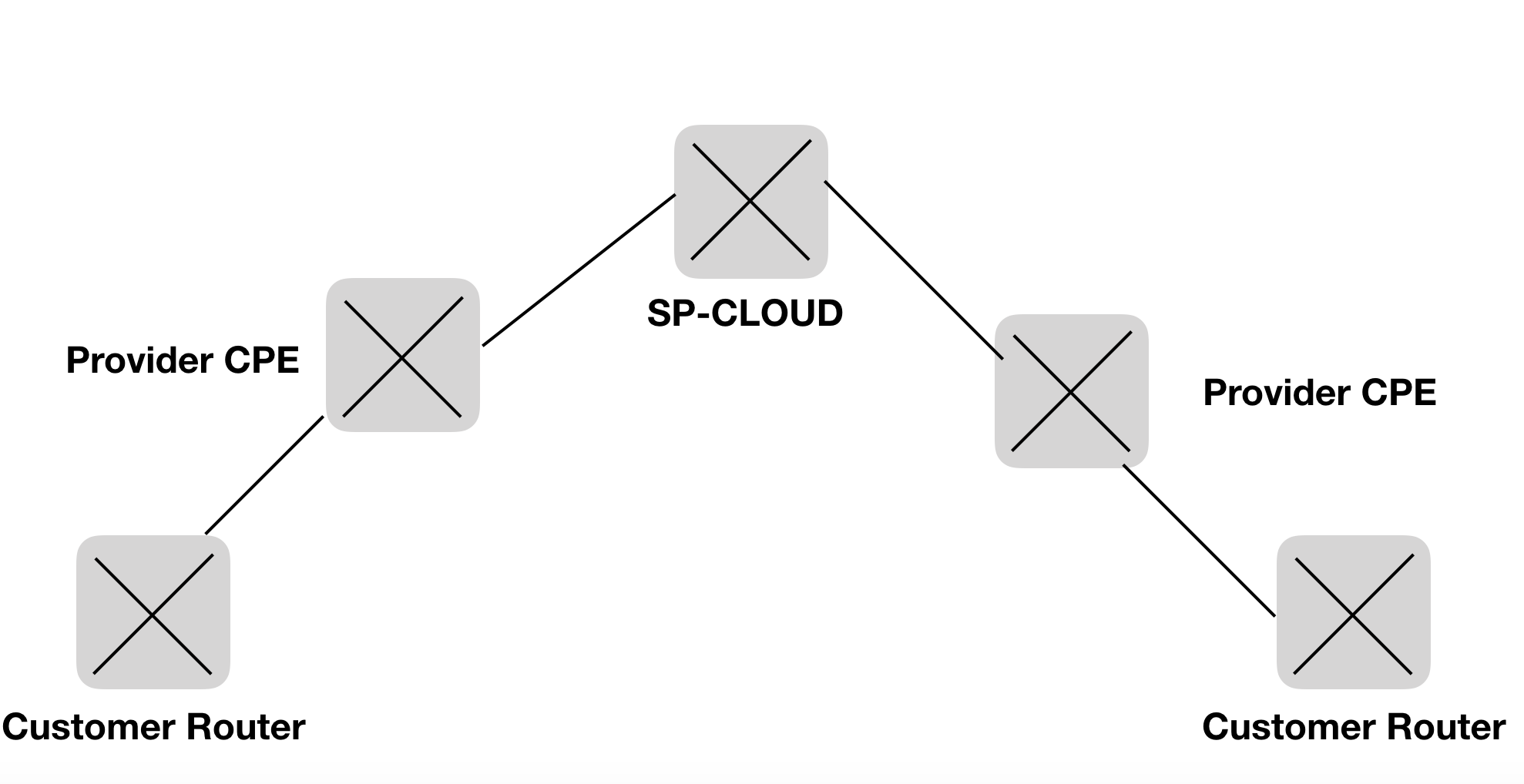 The customer wants to move to a vendor's WAN solution and for the underlay , we are using DMVPN. The end points of the DMVPN tunnel are the CPEs. Customer router, unfortunately are mostly EOS and don't support DMVPN phase 3. For services, the customer need

Due to limited number of Public IPs (2x/30), we have to use Dynamic NAT. Meeting requirement 2 is proving to be challenge. The packet flow I have understood is as such :

What has been tried

Any help is very much appreciated.

I believe to have grasped this from your problem description:

Then this should work, I think:

If you are comfortable with advanced NAT setups (Global-to-VRF and the like) , then consider a setup like this:

Not the answer you're looking for? Browse other questions tagged cisco routing nat service-provider or ask your own question.

7
Cisco: Is it possible to see an EFP path within an EVC?
6
Network Address Translation fundamentals
1
Multiple IPSEC tunnels between 2 Cisco Routers
1
DMVPN Tunnel Spoke sending registration requests but Hub does not get it
3
Static NAT problem preventing internet access from LAN
3
NAT inside destination not initiating
4
Can a host behind a basic NAT visit two services on a server at the same time?
4
Track crypto map state when using Policy Based Routing on Cisco Router
0
Cisco IOS traffic thru VRF