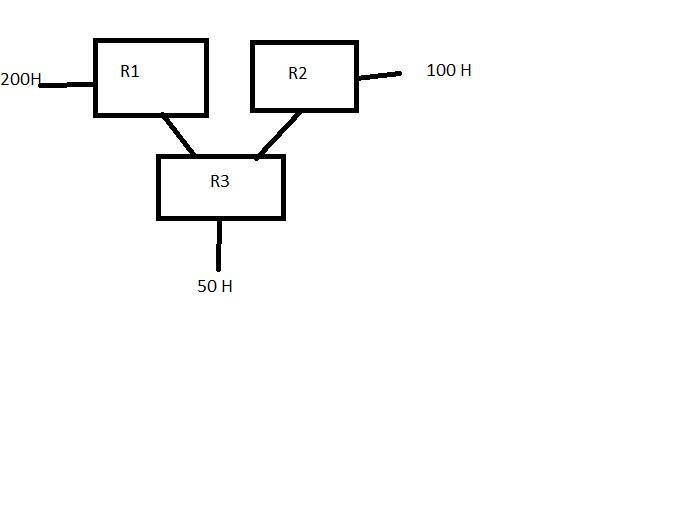 i guess i am just wondering what the rule is in regards to VLSM and network devices?

again thanks for taking the time to read this! and thanks for all the help so far!

(Actually had to look up VLSM, CIDR is probably a more common term for the real world...)

I don't think you've got that right.

You can use any available IP address from the subnet for any device. It makes sense to have a common scheme, so you don't mix up things and simply "know" how your network is laid out.

Additionally, IP addresses aren't assigned to links, they are assigned to interfaces - this is not always the same.

Think of a layer-3 switch with half of its ports assigned to one subnet (VLAN) and the other half to the another. It requires two IP addresses that are assigned to its two VLAN interfaces. Also, many routers support switched port groups which are much the same as VLAN interfaces.

Not the answer you're looking for? Browse other questions tagged router ipv4 subnet or ask your own question.