Whether the network between Routers are circuit-switched network？

and the network connected by Switches are packet-switched network? 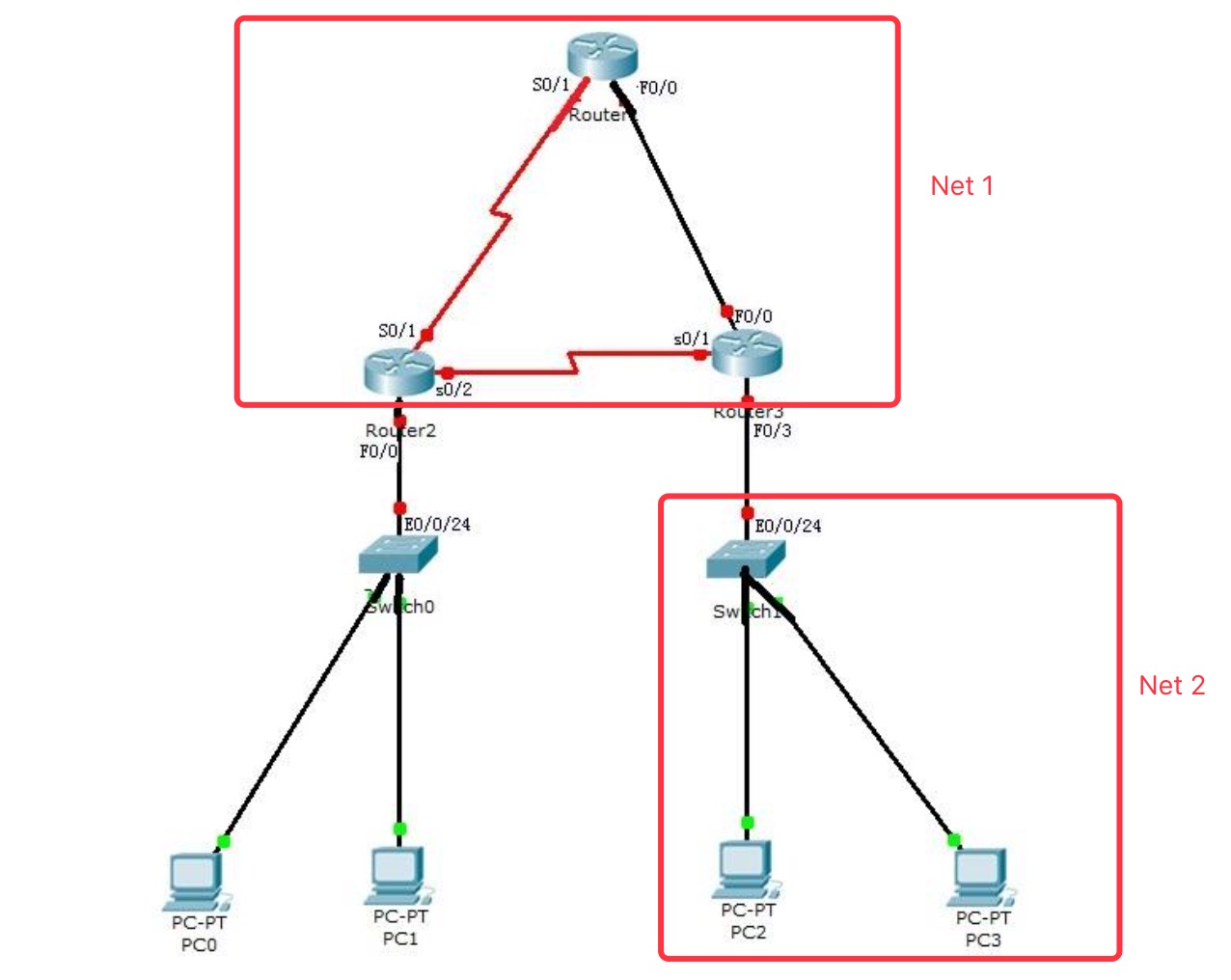 IP networks are packet-switched networks, where a circuit has multiple "conversations" (packets of different flows) running over it.

Your example has permanent circuits, not switched circuits. The links between the routers do not change, and those links can carry packets from many different flows, so the network is a packet-switched network.

Not the answer you're looking for? Browse other questions tagged switch router network or ask your own question.

3
Simple circuit-switched network
6
Circuit and Packet Switching
5
Learning switches and routers
3
Are the Switches not direct connect to the root-bridge need select root port in the STP circuit?
0
ARP behaviors between hosts connected via switches
0
How is Ethernet a packet-switched network?
2
What is the effect of having too many bridges / routers between 2 devices?
1
How do routers. switches, bridges and hubs deal with corrupted data?
3
Why the two connected routers via PPP doesn't use ARP but ethernet use ARP?