What's the difference between Ethernet link and Serial link?

Sometimes we see router connected use Ethernet link, sometimes use Serial link, what's the difference between them? and in what scenario we use them? 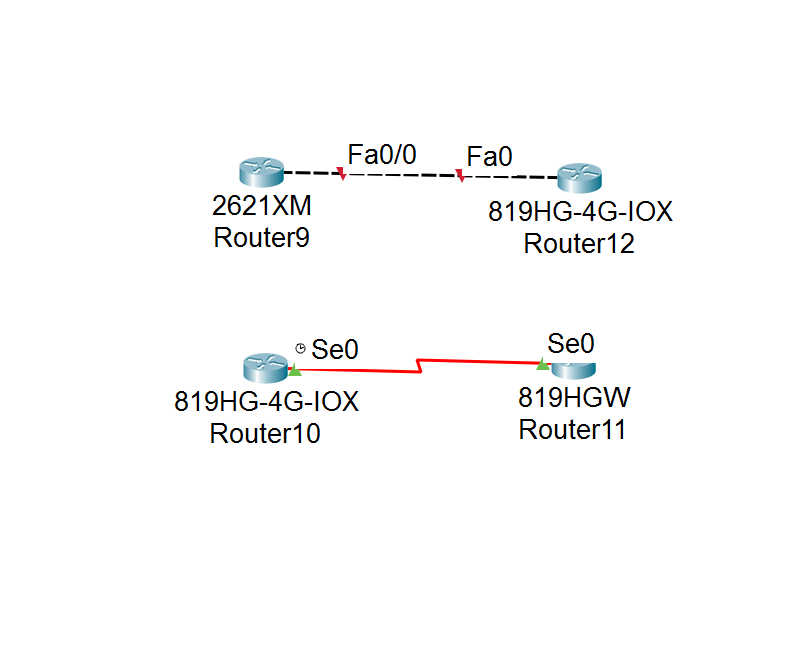 Ethernet is principally designed for local area networking, and runs at speeds of 10, 100, 1000 Mbit/sec and more, and normally is for links of up to about 100 metres, though you can go further with fibre or various kinds of extenders. And as Zac reminded me -- how could we forget? -- ethernet is effectively a bus connecting many-to-many (and physically a bus topology in its older incarnations such as 10base2.)

Serial links are normally X.21 and are principally designed for longer point-to-point networking, such as provided by a telephone company leased line, and are often around 64 kbit/sec, 2M bit/sec, 34 Mbit/sec (standards vary by country, distance and price). A leased line would typically be many kilometres.

In packet tracer, sometimes you use those links just because you have them. If the routers are adjacent, you can use whichever you like.

In real life, you choose which you're using predominantly on distance and what kinds of links you have available in your locale.

The ordinary serial interfaces on Cisco routers are synchronous. Additionally there are also asynchronous serial lines, usually RS-232, such as are on the console and aux ports. Occasionally you see RS-422 for longer async lines, or 4-20 mA loops. On a computer these would normally just be called "serial ports" as sync serial is extremely unusual on computers. Usually these are used for character-by-character communication, such as configuration. But you can also run packet communication over them, with PPP and similar protocols. With direct wired connections, these are usually up to a few tens of metres; with modems these can be global. Speeds are in comparison very slow, ranging from about 300 bit/sec to about 115.2 kbit/sec

In addition to jonathanjo's answer: the main difference in usage is that serial connections are always point-to-point - a serial interface doesn't require any addressing, it is often "unnumbered". Note that network (IP) packets still carry addresses but on a serial interface, the data-link layer barely exists and the frames themselves don't carry addresses.

While (modern) Ethernet is also point-to-point on the physical layer, Ethernet frames do require addressing - they carry a source and a destination MAC address for the data-link layer. This allows for layer-2 point-to-multipoint connections and L2-processing/forwarding behind the immediate physical interface - essentially an L2-transparent connection between switches.

You can very well configure multiple Ethernet ports in the exact same way (esp. by putting them in a common VLAN) but you can't do that with serial ports because there is no link-layer addressing between them. In other words, serial ports require layer-3 configuration (at least a routing table entry) while Ethernet ports do not.

Not the answer you're looking for? Browse other questions tagged cisco router ethernet or ask your own question.