I inherited a haphazard network that I'm in the process of cleaning up and modernizing.

Here is a synopsis of the current issue:

We have a MySQL DB hosted on a Windows 7 PC (solely used to host the DB).

The PC is in the same subnet as our users AND our servers...

A DNS CNAME/Alias was created for the PC, so users type "voucherlog.xxxxxxx.org into their browsers to pull up the DB's Drupal interface.

DB performance has diminished greatly (slow to the point of non-responsive).

The DB engineer has performed maintenance on the DB and is convinced that performance issues are due to network issues (packets being dropped, jitter).

Pinging internal devices results in a packet loss percentage of 0 (but I'm still going to see how the networking devices are configured).

1) Based upon the diagram below, no internal traffic should go through the router, yes? The switch's MAC address table should handle frames between PCs. I looked through the router's traffic log and I didn't see any internal-to-internal entries, just stuff between our router and Comcast, etc.

3) Since the DB is hosted locally, our external packet loss issue with Comcast (which will be addressed regardless) should not be impacting DB access. Unless there's something I'm missing... I'm not terribly familiar with DB design/hosting, but the PC that the DB is hosted on is running Apache and MySQL and the data is saved to the PC, so we should be able to access the DB even if our Comcast connection is down. 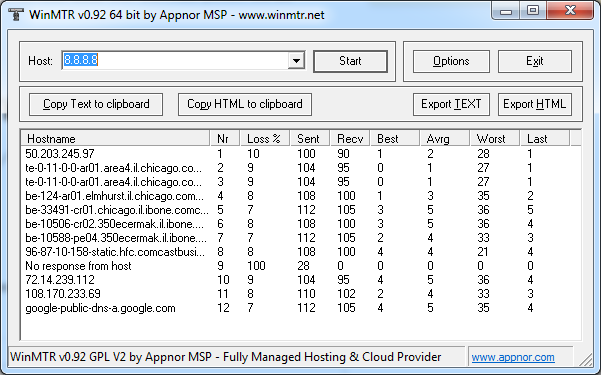 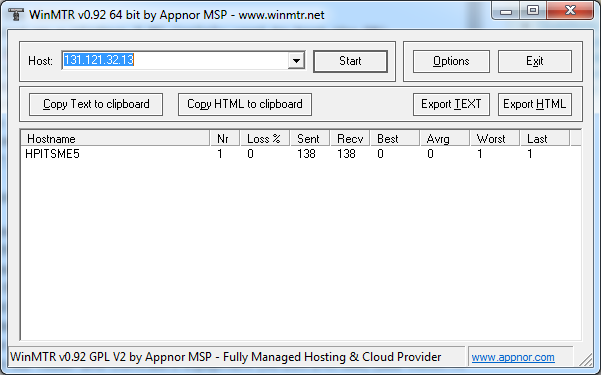 The DB engineer has performed maintenance on the DB and is convinced that performance issues are due to network issues (packets being dropped, jitter).

They always blame the network, don't they? :-p

1) Based upon the diagram below, no internal traffic should go through the router, yes?

This doesn't mean that it went through the router, does it? It should only pass through the switch, yes?

That is also correct

...So we should be able to access the DB even if our Comcast connection is down.

While it's possible the network is causing the problem, it's very, very unlikely. Assuming this is a managed switch, you can look at the interface statistics to see if there are errors on the ports or if frames are being discarded. Port errors would likely indicate a cabling issue.

If you have an unmanaged, consumer-grade switch, it's possible that the switch can't forward frames fast enough. On a commercial-grade managed switch, that's unlikely (and the switch will tell you if it is).

Finally, you can use a tool like Wireshark to capture packets to/from the server. By looking at the TCP streams, you may be able to pinpoint the source of the performance problems.

Not the answer you're looking for? Browse other questions tagged routing switching or ask your own question.