Why is there no contention window after a DIFS interval on the first transmission in diagrams? 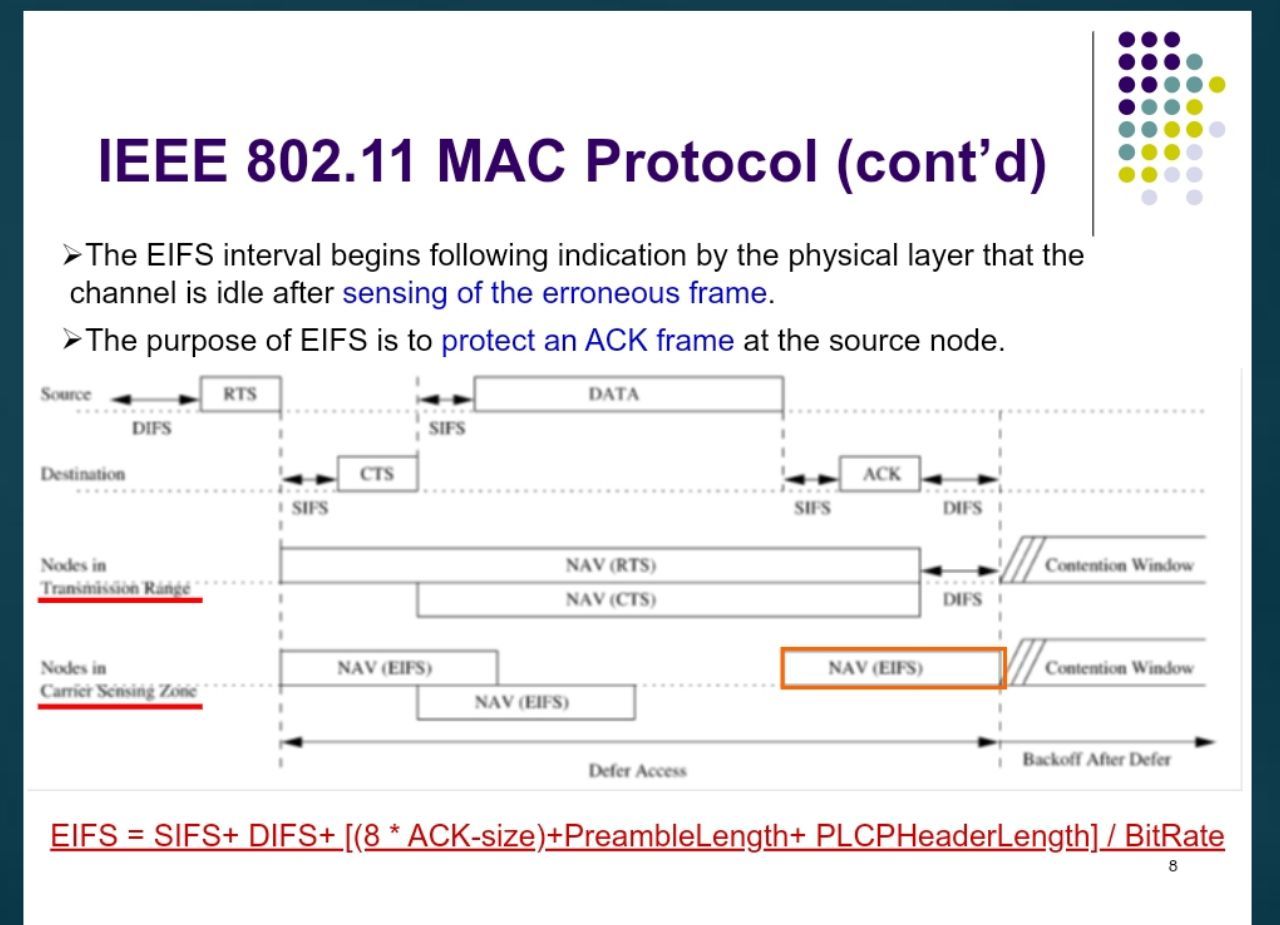 Is this just how it is? The very first transmission the device makes, it doesn't have to wait for the contention window as well? Or perhaps after some time elapses of the medium being quiet and no packets being sent from any device and all devices have already sensed the medium for a DIFS interval and already waited their contention window when a device wishes to transmit again it has to sense for DIFS again. Perhaps this is what the start of these diagrams are representing?

A device waits for NAV+DIFS and then the contention window occurs and it immediately sends an RTS without sensing the medium for DIFS. So I suppose the question could be reformulated as when does the device sense a medium for DIFS? Perhaps if a device has something ready to send during the contention window then it can send it immediately without sensing for DIFS. But if data becomes ready to send a few seconds after it has to sense the channel for a DIFS interval. Perhaps the contention window is only used by all devices after a successful transmission or by the sending device after a failed transmission. In the exposed node scenario, if B sends an RTS to A, C sets NAV(RTS) but when it doesn't hear a CTS it cancels NAV(RTS) and then senses for DIFS before sending RTS to D. I don't think a contention window is used in this case.

The subsequent stations find the channel to be busy (with A's transmissions) and employ the contention window accordingly.

I'm guessing that most figures in textbooks start off with the assumption that the very first station begins transmission on an idle channel, while subsequent stations find the channel to be busy.

Not the answer you're looking for? Browse other questions tagged ieee-802.11 or ask your own question.

5
DCF and its relationship with Clear Channel Assesment (CCA) in IEEE802.11
2
Routing packets in 802.11 (Wi-Fi)
4
802.11 multicast buffering due to random back-off mechanism
1
When does a node send its RTS frame after CTS?
0
Is there any fixed version of CSMA/CA?
2
How does MU-MIMO allow multiple users to talk at the same time avoiding collisions?
1
How 802.11 LAN will avoid packet collision in a wireless medium?
2
in 802.11, when must a station go to the “random fall back slot” mechanism?