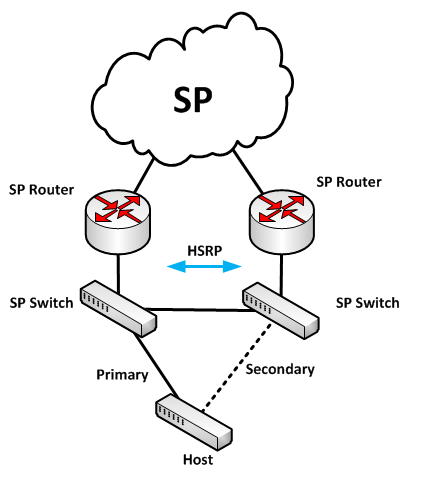 18
Best practice for the combination of HSRP and ECMP

4
Can a VLAN bridge be used to replace a bypass switch with an IPS device?
7
Cisco: Reliable fast BGP failover when mixing BGP NHT and BFD
3
MAC Flapping on Cisco 2960G
7
Uplinkports between two Cisco stacks gets blocked by RSTP
5
How can I determine the STP designated bridge on Cisco IOS?
1
Netgear SFP and trunking between three switches
1
Is STP used to prevent all traffic looping or just broadcast and multicast?
2
How should (per-vlan) STP behave when interconnecting access ports from different vlans on the same switch?
2
RSTP recovery time with Ethernet ring
5
STP convergence process needs detailed explanation, please