Why the TCP client haven't receive the ACK response, it send the FIN package?

I use the WireShark captured the TCP connect. 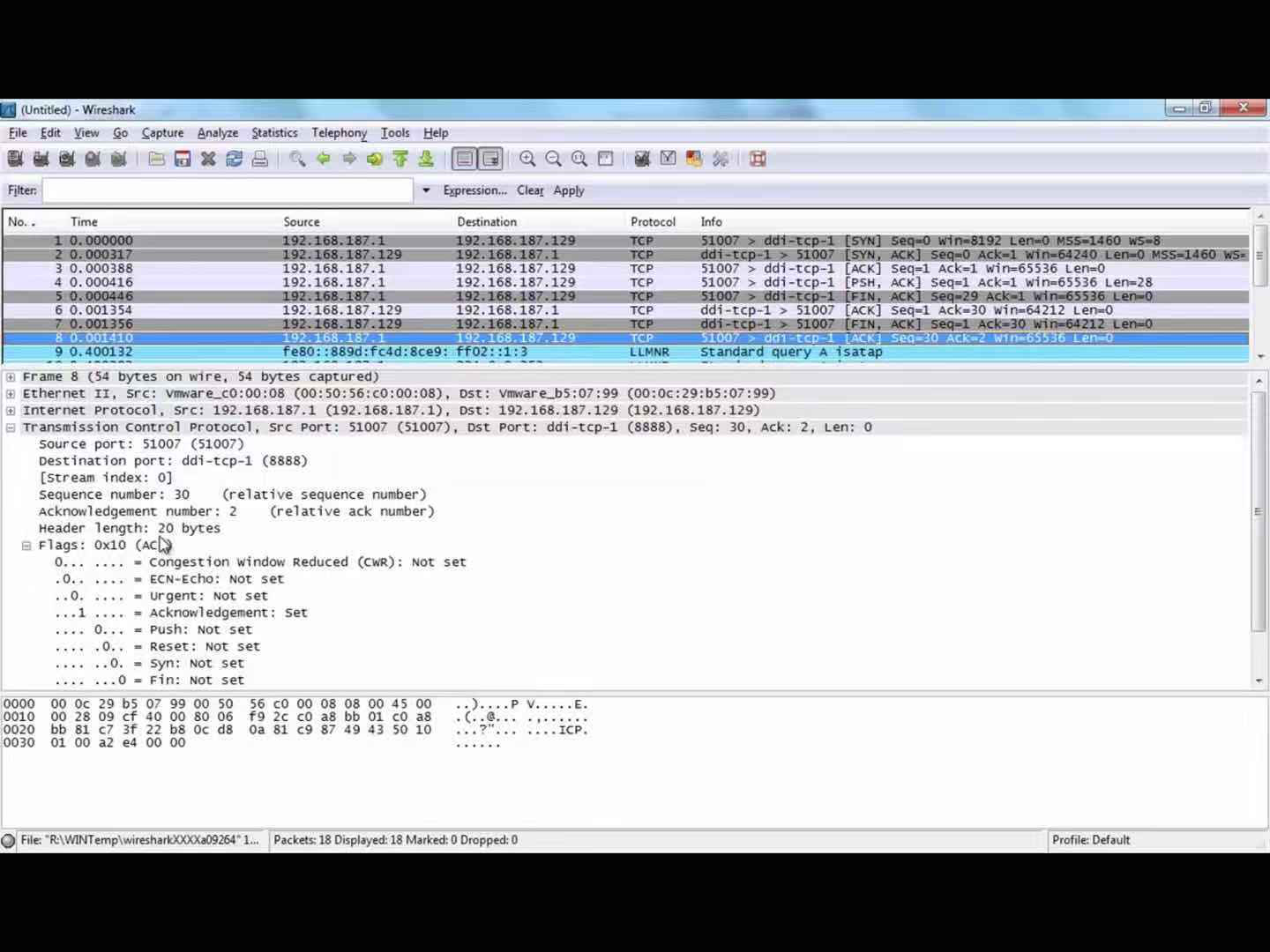 But, from the frame list, I have a question about TCP.

You know the TCP should use ACK sign to get the response, no matter the ack for syn, or ack for data send.

A control bit (finis) occupying one sequence number, which indicates that the sender will send no more data or control occupying sequence space.

If the sender has no more data to send, it sends a packet which its FIN flag is set. If the receiver doesn't receive data, it will send a duplicate ACK to the sender.

So the sender waits for a time and if it doesn't receive acknowledgment of the FIN or data within this time, or if it receives a duplicate ACK, it will retransmit the packets.

If the ACK control bit is set this field contains the value of the next sequence number the sender of the segment is expecting to receive. Once a connection is established this is always sent.

Edit: So until the connection is not established, packets can be sent without ACK.

For example, when one side of the connection sends SYN packet and doesn't receive any acknowledgment; in this case, it can send a FIN packet without ACK, since there is nothing to acknowledge it.

The user who CLOSEs may continue to RECEIVE until he is told that the other side has CLOSED also.

Sending ACK will tell to the sender that which sequence number is expected to receive and it prevents extra retransmissions that occur because of ACK lost.

Apparently, 192.168.187.1 has finished sending and is closing the socket. That is entirely normal.

FIN and ACK are combined in a single segment, this is completely normal as well. The flags are sent in a bit field, so they can be combined to avoid sending extra segments for each status change.

Not the answer you're looking for? Browse other questions tagged tcp networking or ask your own question.

2
Continue to use the same connection after receiving [FIN, ACK]
3
Why is there a need of an ACK from initiater in a TCP connection?
2
Analysing a HTTP request with tcpdump
1
Why does an pure ACK increment the sequence number?
0
Why do TCP/IP stacks send individual ACK packets?
4
Is a TCP segment with FIN but not ACK ever encountered today?
0
Why the Ack number is bigger than the last Seq number?
2
Why the three-way handshake use so short time accomplish it?
1
Which of TCP flags will use a timer, and what Timer will use?
0
Data sent with the “three way handshake” ack , but it is not TCP fast open