How can a server from US connect to a tier 1 ISP?

According to this graph : here is a full size version 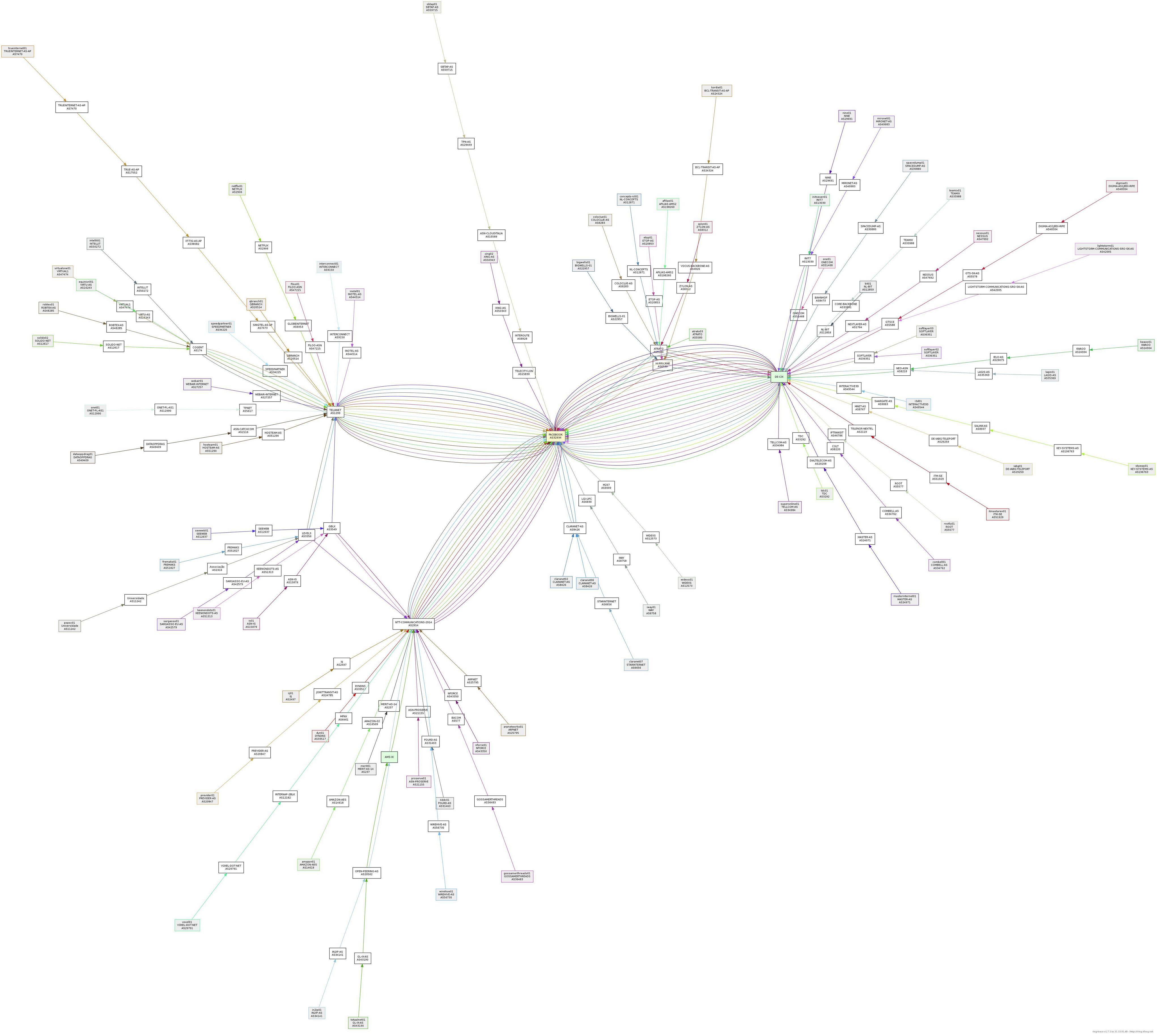 The facebook AS32934 server in the US is direcly connected to DE-CIX in germany. How can that be possible ? Is there fibers over the ocean ?

Is there fibers over the ocean ?

They're more under the Ocean but absolutely, you can see a somewhat accurate map of them here. These undersea cables are how continents are interconnected and will usually have Tb/s worth of capacity. It's also important to note that AS32934 is not just a single Facebook Server but rather a whole Network full of Routers, Switches, Fibre & Servers.

The facebook AS32934 server in the US is direcly connected to DE-CIX in germany. How can that be possible ? Is there fibers over the ocean ?

Note that this graph only shows IP routing. When a router in DE-CIX wants to send a packet to AS32934, it knows there is a link from DE-CIX to AS32934, so if it sends the packet out via that link, it will arrive at AS32934. It does not know what type of link it is.

It is likely that Facebook leases some kind of point-to-point VPN (or a real PN!) between one of their US server farms and DE-CIX. The VPN is not routed - traffic that comes in one end goes out the other end. So BGP doesn't need to know about it. At least, that's one possibility.

2
What causes packet loss when using full bandwidth from ISP?
5
ASA not routing with IP from ISP dhcp
1
Why is the internet *not free?
1
Firewall has only one port. How can I properly NAT to ISP on a Layer-3 switch?
1
How a packet gets from source to destination or from client to server
3
Can I make 2 ISP providers' IP addresses into 1 IP address?
6
Can you become your own ISP?