Communcation between vlans and router

Can all VLANs be allowed to communicate with a router but not between VLANs? If it is possible, then how to achieve it? The VLANs and router are in the same subnet. I have topology like this: 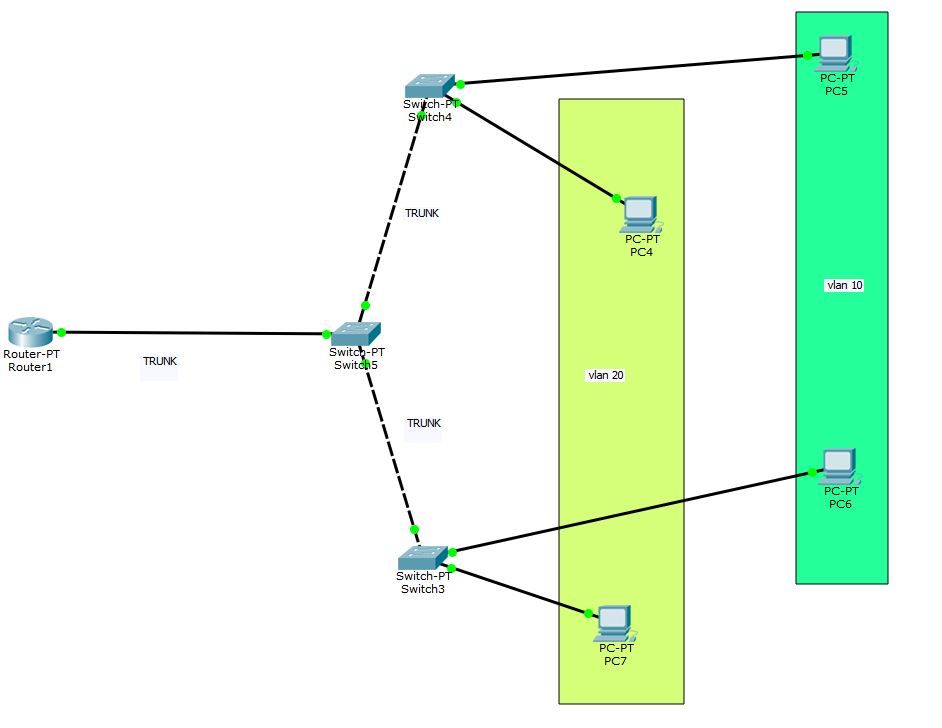 Yes, that's kinda the point of having VLAN in the first place: to segregate group of devices in different networks to handle them differently (and improve performance by creating separate broadcast domains).

By default a router... ...route, between all connected networks (including VLAN). So if all VLAN are connected to the same router, then without further config, they will communicate together.

So we add firewall rules on the router to filter which communication can occur between which VLAN/hosts.

You will often find the term aclthat stand for access control list which is the name of those firewall rules in Cisco devices.
acl is now, by usage, pretty much a standard term used even when referring to non-cisco devices, but terminology may vary by user and equipment. Still the principle hold, and any decent router (end even most enterprise-class switches) has this feature.

In addition to JFL's answer:

The VLANs and router are in the same subnet.

The router needs to have an interface with a matching IP address in each VLAN/subnet - VLAN:subnet mappings are usually 1:1. Subnets must not overlap (or even match each other).

Using the same subnet across all VLANs cannot work ever.

Not the answer you're looking for? Browse other questions tagged cisco vlan or ask your own question.