I see one Course Lecture as follows: 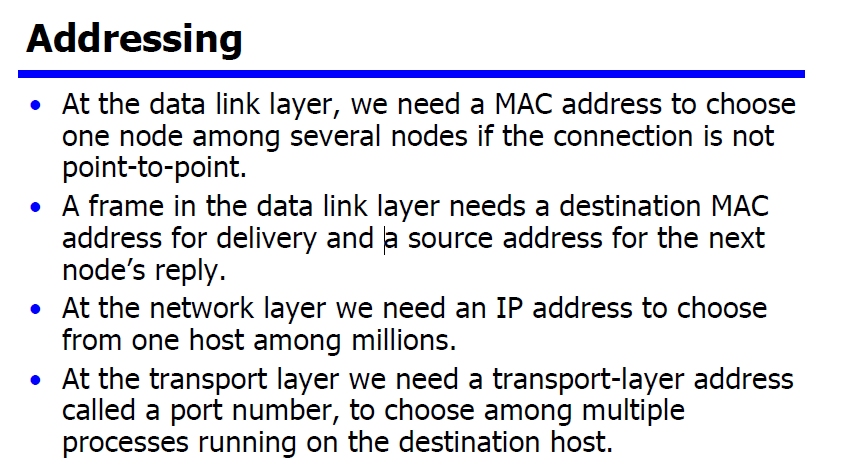 I trouble in understanding "source address for the next node’s reply", What is the meaning of next node's reply?

This is a poorly worded (IMO) description of the fact that the receiver will (likely) need to respond to the sender in some way: either to reply to the message or at least acknowledge the receipt. At the very least, the receiver will need to distinguish between the sources of several received messages.

Indeed, on wired Ethernet layer 2 there's no notion of connection nor error message sent back to the sender, so there's no reply expected.

The fact is the Ethernet standard do mandate that the source mac address be sent in the frame.

The frames themselves don't expect any kind of response, but the TCP datagram do expect an answer that will come back, likely, by the same path, and when this answer comes, the router will already know the Mac address of the original requestor.

As pointed out by @Effie some layer 2 (wireless) may have a notion of reply, but this will be specific.

There is no such concept in the data link layer. A valid source (MAC) address may be required in many L2 protocols, but it doesn't do anything with it.

The next upper layer - usually the network-layer protocol, or potentially an application-layer protocol riding directly on L2 - might use the L2 source address. That L2 address might even by required by the upper layer, but that isn't anything the data link layer itself has to worry about.

Not the answer you're looking for? Browse other questions tagged routing switch network or ask your own question.

2
Interpreting Cisco logs for interface link state change
4
Source based RTBH with spoofed IP addresses
2
Router and broadcast domains
2
Trace Route RTO in one hop but next hop works
2
Does reply use the same path from which the ping has been sent?
1
How does the function of one default gateway on a router communicate with two other routers?
5
I want to understand Cisco's packet forwarding mechanisms
2
InterVLAN routing issue
2
Is a "LAN" a layer 2 or a layer 3 concept, in TCP/IP?