Suppose I have one ospf network where two multicast group exists. And some routers is ospf which belongs to one group or multiple group (Like: routers E, H) and router is layer3 router (Like: routers A, C, K), not ospf router. Like given below: 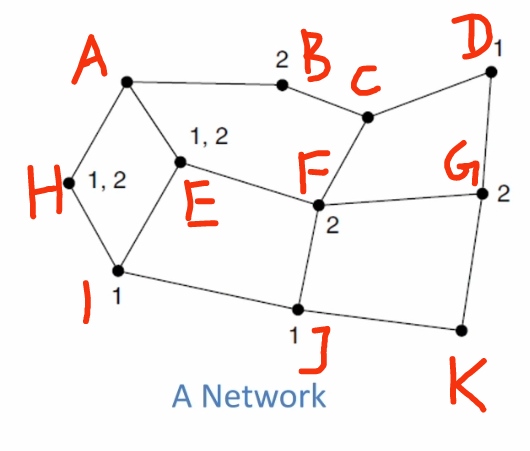 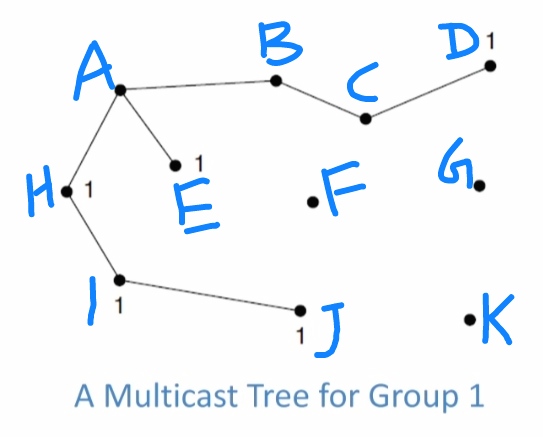 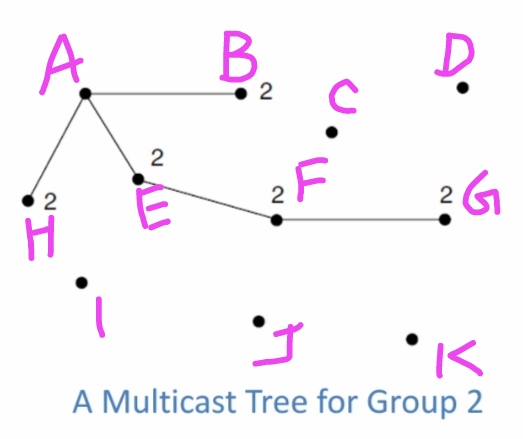 I have some confusions which are given below:

OSPF uses a link-local multicast group that does not cross a router. Each OSPF multicast is confined to a single link.

There is nothing about your diagrams that would have an OSPF multicast on more than two routers. In fact, it would be a best practice to use unicast for your diagram.

2
Multicasting questions
1
OSPF Link State Advertisements
2
Clarifications about RIP and OSPF
5
Configuring OSPF on two directly connected routers which are in different areas
1
Broadcast,multicast and unicast in OSPF
2
Why does OSPF use flooding despite using multicast?
1
OSPF and RIPv2 behaviour with route through switch
3
A question about DR/BDR routers in OSPF